Subjectio investigates the methods used by the West and Russia to steer online discussions during ongoing geopolitical conflicts in Southeast and Eastern Europe. United by the concept of “information influence activities”, disinformation and propaganda are distinguished by dozens of techniques and strategies. Having a wide palette from illegitimate to illegal, these “information influence activities” are injected in various forms of texts, from acticles to photo captions. Digital technologies have a great impact on the form of these activities. The fundamental goals of information control remain the same: manipulate a political agenda.

Digital algorithms become the new gatekeepers. Targeting social media seriously influences major political processes worldwide. The names of organizations, institutions, social groups and phenomenons are transformed, sometimes changing beyond recognition. Even the (mis) spelling of a specific proper noun could lead to a public debate; the disparity on the Russian or Ukrainian spelling of Kiev / Kyiv is an example.

At the illegitimate level, propaganda texts simply ignore unfavorable facts, while at the illegal level, fabricated events, quotes and anecdotes are being added. Manipulative texts are identified by specifically developed vocabulary and pathetic syntactic forms.

Subjectio uncovers the structure of disinformation and propaganda on social media by using elaborate digital tools. Katya Kazanova, a Russian linguist specialized in argumentative analysis and epistemology of propaganda, is monitoring and analyzing the impact of SUBJECTIO. 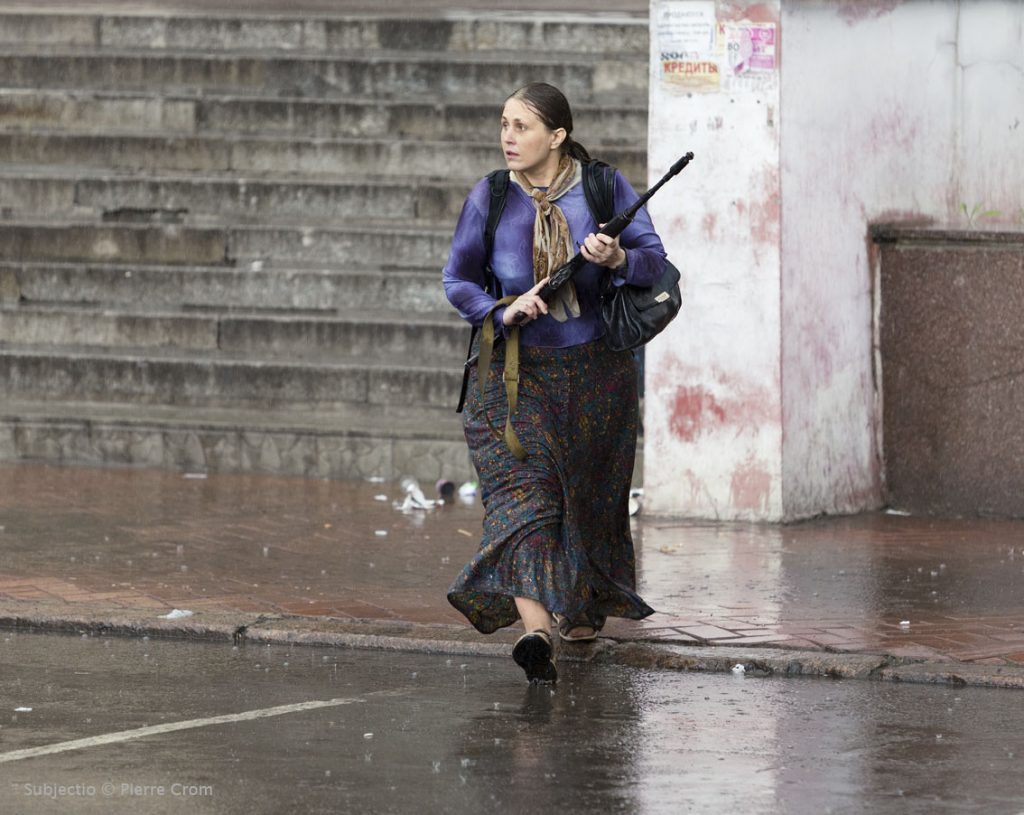 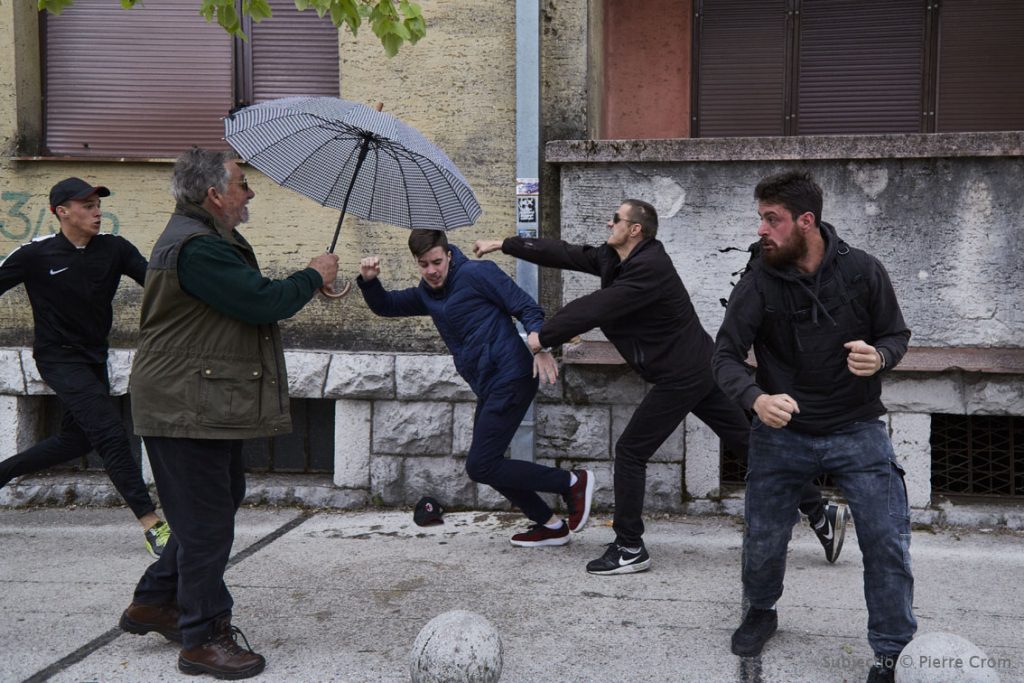 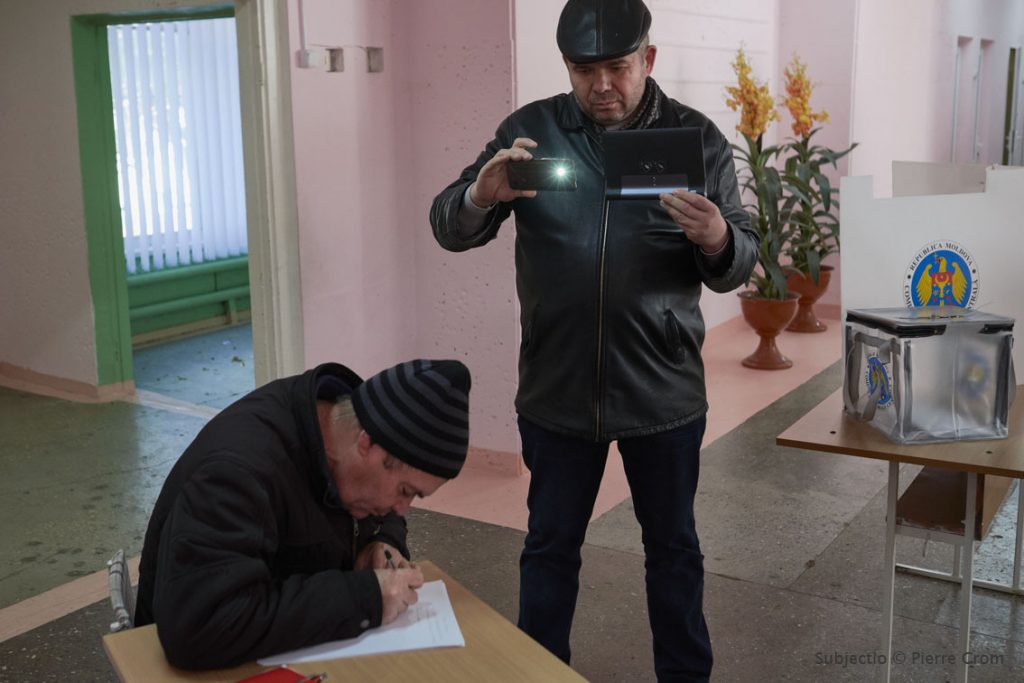 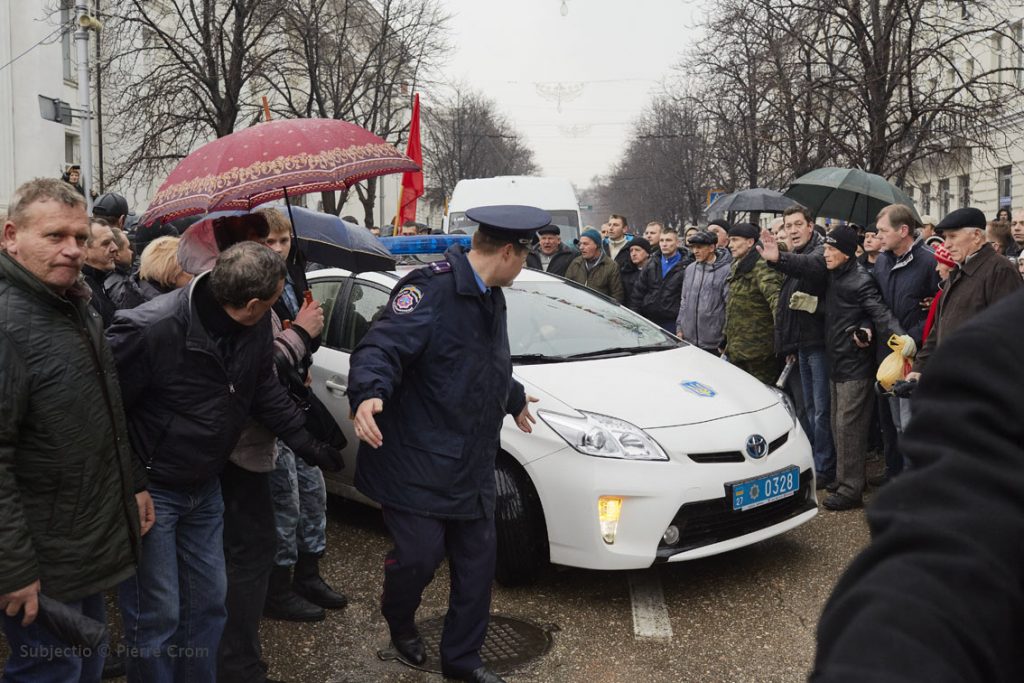